Even though its recent form might have dipped, Portugal is the highest ranked team in the group, and the firm favourite to win it. The biggest match without a doubt will be Uruguay facing Portugal, a repeat of the 2018 Round of 16 match where the former prevailed 2-1.

The contrasting style of play, Uruguay’s sit-back-and-counter approach against Portugal’s all-out attack, will make for a tantalising encounter. Both teams, however, are looking at a transition of generations.

The group will also witness the rematch between Uruguay and Ghana. In 2010, Luis Suarez handled the ball to prevent Ghana from scoring in the quarterfinals. Asamoah Gyan missed the subsequent penalty to help La Celeste advance.

Ghana has bolstered its ranks with the inclusion of prominent names like Tariq Lamptey and Inaki Williams, and will be a threat to the higher-ranked Portugal and Uruguay. The same could be said for South Korea, the fourth team in the group, whose last World Cup match was a 2-0 win over Germany.

For a team enjoying the riches of its golden generation, the build up to Portugal’s World Cup campaign has been surprisingly quiet. One reason could be the complications the team created for itself on the path to Qatar. Having lost to Serbia in its last World Cup qualifier, Portugal had to take the longer route to qualification via the playoffs.

It beat Turkey and North Macedonia to avoid an embarrassing World Cup miss. If there has been any noise around the side, it has been the injuries plaguing its players. Diogo Jota, Pedro Neto and Ricardo Pereira have been ruled out of the tournament.

There is still plenty to look forward to for Portugal, which carries a refreshed look from the side that was eliminated from the Round of 16 in Russia four years ago. A solid run in the tournament would be a fitting farewell for Cristiano Ronaldo, and an opportunity to hand over the baton to the likes of Joao Felix, Bruno Fernandes and Ruben Dias. Ronaldo, 37, has no plans to retire and could become the first men’s player to score in five World Cups — a feat achieved by Brazil’s Marta in the women’s game. These players form the core of the team, most having tasted success with the Nations League triumph in 2019.

With Argentina and Brazil touted as favourites to win, people are conveniently forgetting the firepower Portugal packs. 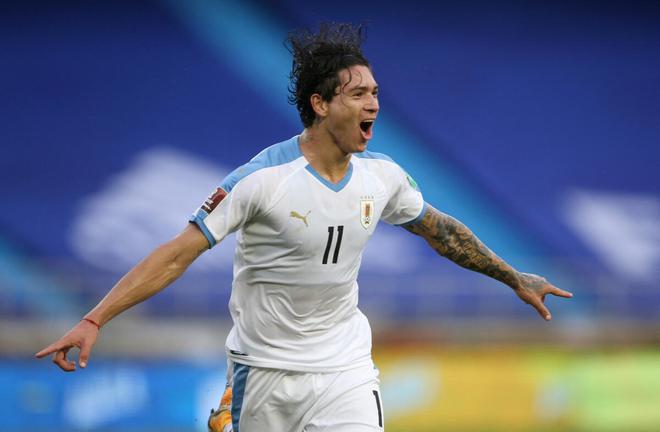 While it may be among the eight nations to have lifted the coveted trophy, Uruguay is a shadow of the team it once used to be.

It has still put forth impressive displays at the recent World Cups, courtesy of its strikers Diego Forlan, Luis Suarez and Edinson Cavani. In 2022, it will be yet another striker — Darwin Nunez — who will be expected to do the heavy lifting.

It won’t be any easier to go one step better this year, but the team’s young guns Nunez, Fede Valeverde and Jose Gimenez will hope to make the most of the campaign.

Like most teams, Uruguay too has had injury concerns. Veteran Edinson Cavani injured his knee during Valencia’s La Liga match and his participation hangs by a thread, while defender Ronald Araujo has been ruled out.

Under new manager Diego Alonso, the team has enjoyed a decent run of form. Apart from a shock 1­0 loss to Iran, Uruguay has won three of its last five friendlies. 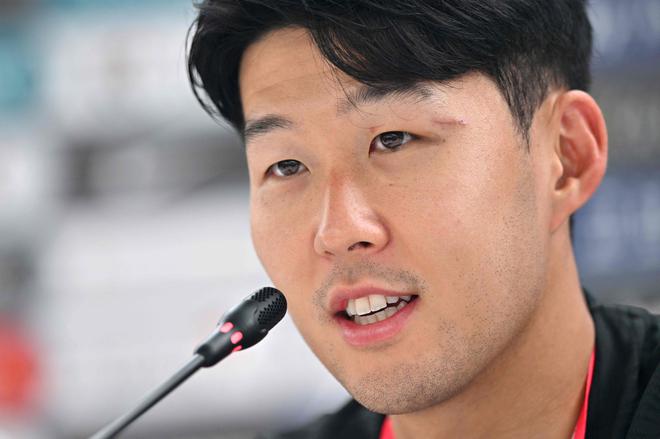 Tell a South Korean that Portugal and Uruguay are the favourites from Group H and you’ll be reminded of Germany’s fate in 2018.

However, it’s been a nervous few days in South Korea. An entire nation awaits with bated breath to know the fate of Son Heung­Min. Son picked up a facial injury during Tottenham Hotspur’s Champions League game against Olympique Lyonnais, and is doubtful for the main event in Qatar.

If the star ­forward is absent, the team will need a new leader. And while South Korea has many experienced players who ply their trade in Europe’s top­five leagues, the situation would worry coach Paulo Bento.

More so, the team’s performances in the recent past do not instil confidence. Though South Korea was impressive in the Asian World Cup qualifiers, with seven wins out of 10 games, the form fizzled out over time.

This year it beat Cameroon, Egypt and Chile, and lost two friendlies, one of which was a 5­1 thrashing against Brazil. 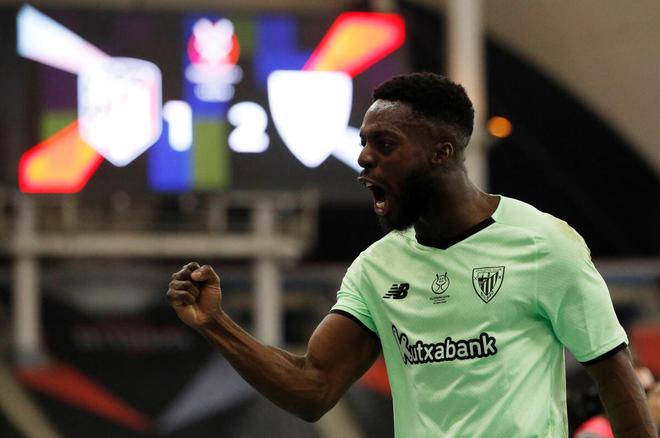 Iñaki Williams, who recently switched his allegiance to Ghana from Spain, will be looking to fire in his first major international tournament.

Despite some big names in its ranks, Ghana’s recent performances have been underwhelming.

The Black Stars faced a group stage exit in AFCON earlier this year, losing two games — to Morocco and Comoros. This was the side’s first group-stage exit from the tournament since 2006.

This caused the team to drop outside the top 10 in Africa for the first time. The AFCON debacle was followed by a dismal display in the friendlies. Ghana was beaten 4­1 by Japan in June followed by a 3­0 drubbing at the hands of Brazil in September.

The only positive perhaps, from the preparatory games, was the 3­1 win against Chile. The string of poor results has pushed Ghana to No. 61 in the FIFA rankings — the lowest among the 32 finalists. Yet, Ghana will want to let bygones be bygones. It marks a return to the quadrennial event after missing out in 2018 — a spot which it sealed after pipping Nigeria.

Mohammed Kudus, who is having a sensational season with Ajax (10 goals), can be the false 9 in a 4­2­3­1 system to offer Ghana the armoury to cause an upset or two.

Under a new manager Otto Addo, Ghana will have eyes set on emulating results from 2010 and 2014 when it made it past the first hurdle. The addition of new names like Inaki Williams and Tariq Lamptey should aid that cause.